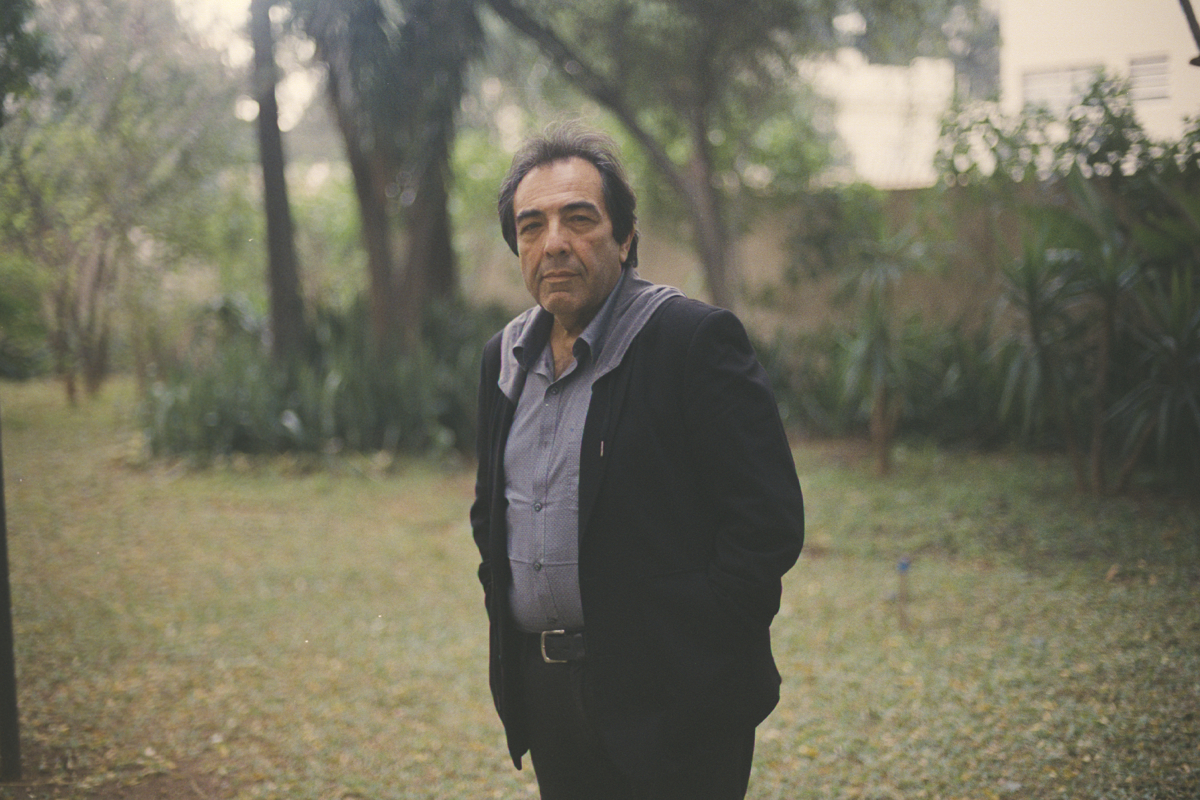 "Colonial Ustra put a gun to my face and said, 'I'm going to kill you, you son-of-a-bitch." Adriano Diogo was a 23-year-old student activist against the military dictatorship when Colonial Ustra threatened him on Rua Tutoia.

Ustra was accused by human rights groups of ordering the illegal arrest and torture of some 500 left-wing activists and lead the feared DOI-CODI intelligence service from 1970 to 1974.