Guatemala: Song of the Quetzal: guatemala001 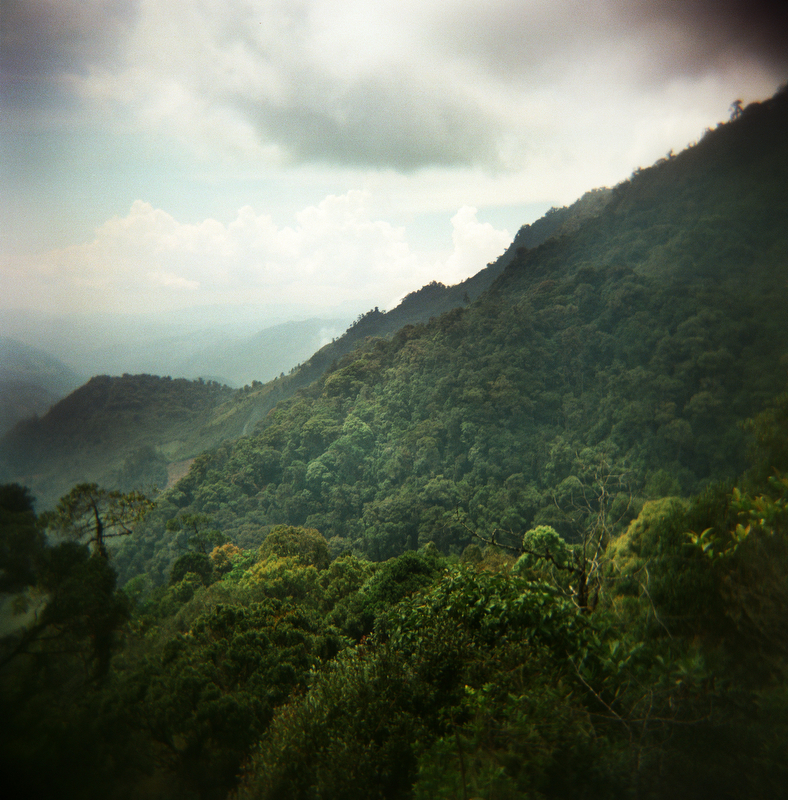 During the height of the civil war, a military tactics such as "scorched earth" campaigns were enforced. Soldiers recruited men into civil patrols, raped women and burnt their villages and churches. This was common. There were over 600 massacres in the highlands. Thousands fled into the mountains to live for over a decade. Laq Chimel, near Uspantan, Guatemala. March 30, 2012.