Guatemala: Song of the Quetzal: guatemala008 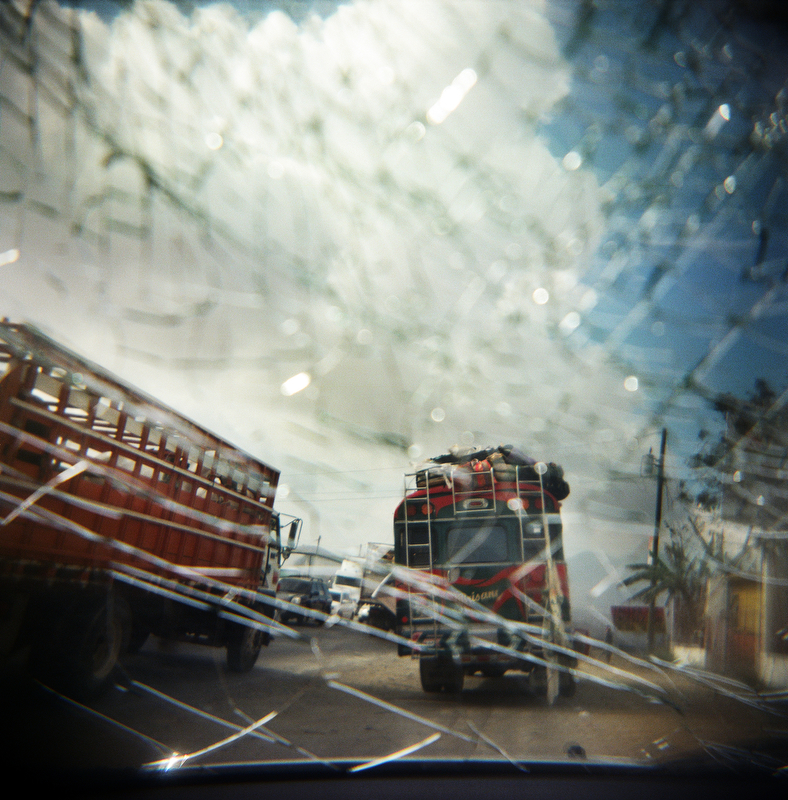 Traffic on the highway outside of Guatemala City, in Sanarate, Guatemala, on Sunday, March 25, 2012. As Guatemalans continue to recover from decades of political violence, the growth of cartel, gang and street violence increase. Mexican drug cartels are new players in a complex mix of paramilitary and vigilante groups in the shadowlands between state and organized crime in Guatemala. While today there is no official war, Guatemalans live with 98% impunity, and a homicide rate of 40 murders per 100,000 inhabitants, some critics say Guatemala is on the verge of becoming a failed state.