Guatemala: Song of the Quetzal: guatemala009 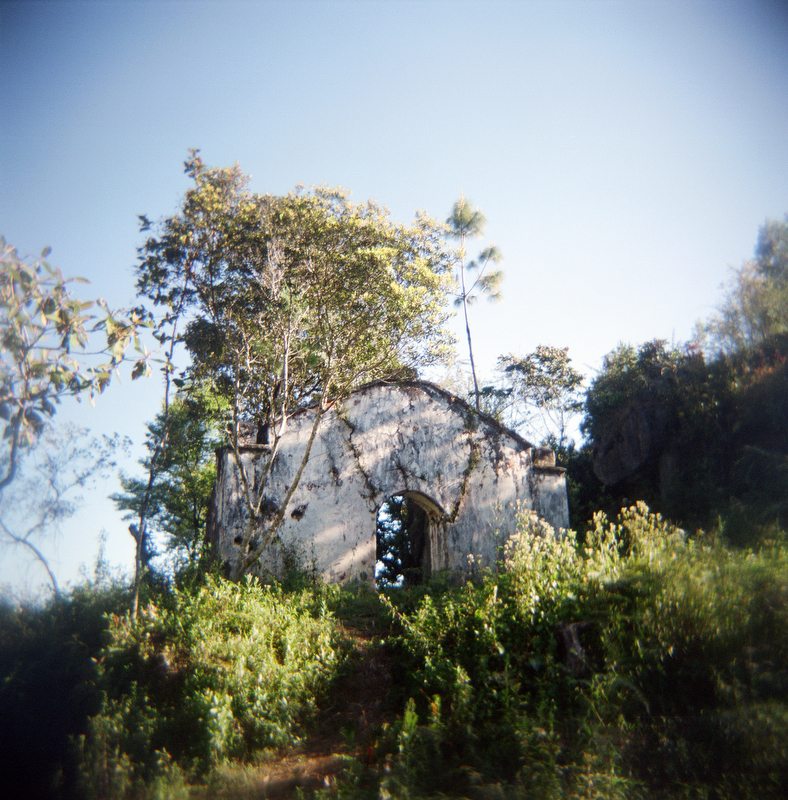 The remains of a church that was burned by the Guatemalan military in their hunt for leftist guerrillas, in a remote village outside of Uspantan, Guatemala, on March 28, 2012. Many indigenous Guatemalans were accused by the government of harboring leftist guerrillas. Villagers here fled to the mountains where they lived for 12 years when the military came and burned their homes, raped the women and forced men into civic patrols.